*** TKIP (Temporal Key Integrity Protocol)  and AES (Advanced Encryption Standard) are two different types of encryption that can be used by a Wi-Fi network. TKIP is actually an older encryption protocol introduced with WPA to replace the very-insecure WEP encryption at the time.

WPA2 with a strong password is secure as long as you disable WPS. You'll find this advice in guides to securing your Wi-Fi all over the web.  (WPS divide 8 pin code to 4 - 4. If you pass the first 4, it connects you to the internet. To crack 8 pin takes 6 years. However, 4 pin takes 1 day. )
You can disable WPS (Wifi Protected Setup) in the modem's admin panel. 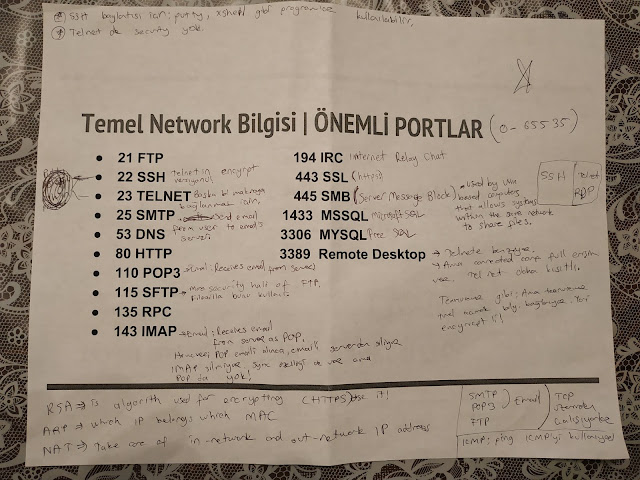 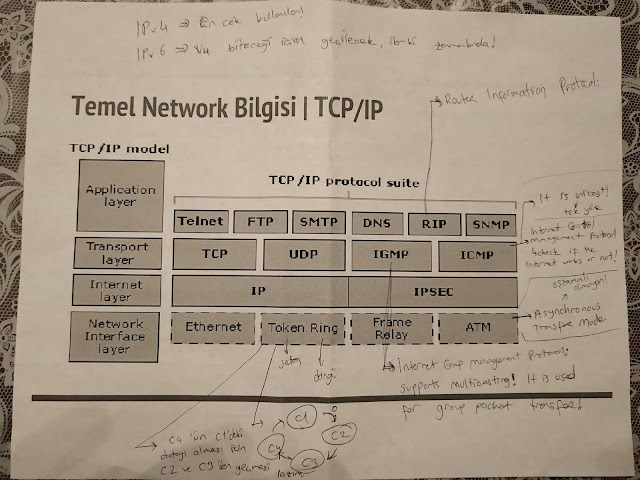 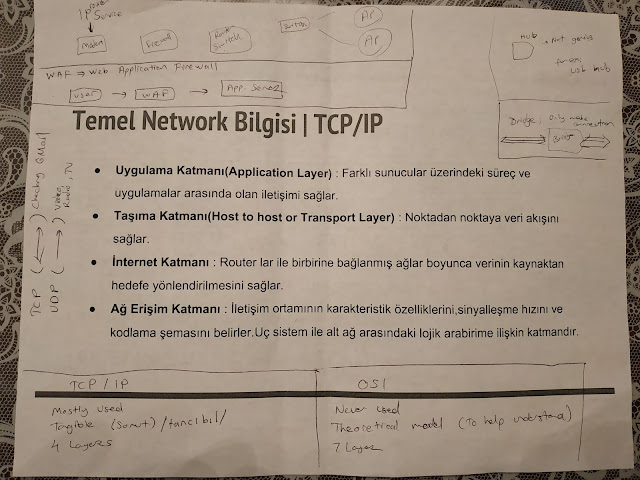 An HTTP cookie (also called web cookie, Internet cookie, browser cookie, or simply cookie) is a small piece of data sent from a website and stored on the user's computer by the user's web browser while the user is browsing. A cookie is information that a Web site puts on your hard disk so that it can remember something about you at a later time.  They can be used for advertisement purpose too.

In computer networks, a proxy server is a server (a computer system or an application) that acts as an intermediary for requests from clients seeking resources from other servers.
There is an encryption on VPN. However there is no encryption on proxy. Also,

Speed: It can save cache of a website. So, the computer doesn't go to the server everytime.
Control: Proxy can make some restrictions on users. It can also change the content of the website.
Security: Proxy can scan files and delete them so, it decrease the chance of the spreading of virus software

GET:
POST: To send data to server. Data is not in url part, is in body. You can't see the data since it is inbody part. However, you can change the data if you access the proxy server. (If proxy is being used)
PUT:
HEAD
DELETE
PATCH
OPTIONS
https://www.w3schools.com/tags/ref_httpmethods.asp 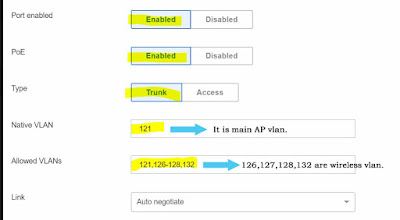 Q 1: Cisco Meraki: How can I set up switches for AP and wireless? A: First you need to make sure all main ports (ports which are connects switches) must be same as main VLAN (switches vlans or management vlan). Native VLANs must be management vlan. Second; AP ports must be trunk and allowed vlans must includes all wifi's Vlans and AP vlan. Otherwise, they can't connect each other and have some problems. Q 2: Cisco Meraki: I need only 2.4 GHz band. But it is not on Meraki Dashboard? A: Contact support, they will enable it. Q3 & A3: I need to create a wifi for 2.4Ghz for Brother printer in my school. I want to hide wifi and connect only brother printer to this wifi. 1- How can I hide the wifi? -When you navigate to Wireless > Configure > SSID availability, select the desired SSID and select the option 'Hide this SSID' 2- How can I enable this wifi on the specific AP? -This can be done using SSID availability. The below article has the steps descri
Read more