- April 16, 2018
I recommend you to search pictures on Google to understand easily. 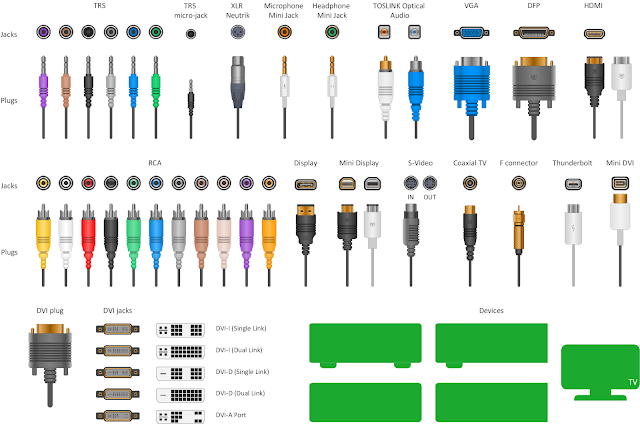 Stack Cable (Cisco Meraki): Connection between switches. Check the link below how to set it up!
https://documentation.meraki.com/MS/Stacking/Switch_Stacks
A sample: 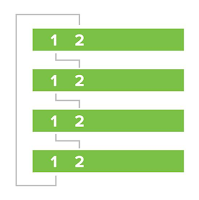 UEFI (Unified Extensible Firmware Interface ): is a specification for a software program that connects a computer's firmware to its operating system (OS). UEFI is expected to eventually replace BIOS.

Like BIOS, UEFI is installed at the time of manufacturing and is the first program that runs when a computer is turned on. It checks to see what hardware components the computing device has, wakes the components up and hands them over to the operating system. The new specification addresses several limitations of BIOS, including restrictions on hard disk partition size and the amount of time BIOS takes to perform its tasks.

Legacy: Firmware (aygıt yazılımı) is the piece of software that acts as an interface between the hardware (motherboard) and the Operating System. Legacy Mode refers to BIOS firmware. Basic Input/Output System(BIOS) was the first popular firmware for desktop PC introduced in 1975 by IBM

Comparison of IPv4 and IPv6 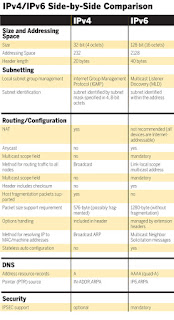